The police chief is interviewing applicants for a detective job.​

The chief says to the three applicants "Alright, one of the most important things for a detective is to have good observational skills, so I'm going to give you all a little test. You'll each get a photo to examine for just five seconds, then you have to tell me what you notice about the subject's appearance."

The chief takes the first applicant into a room and gives him a photo from their mugshot gallery. After five seconds, he says "so what did you notice about the subject?"

Applicant #1 thinks for a bit and says "he only had one eye."

The chief looks at him in disbelief. "What? No, it's a picture in profile! You can't see the other eye because his head is turned sideways! What an idiot, get out of my station!" He bellows. Applicant #1 flees.

The second applicant comes in and the chief gives him the same photo. After five seconds, he barks "time's up, what did you notice about the subject?"

Applicant #2 hems and haws and finally says "he only had one ear!"

The chief nearly flips the table. "It's a picture in profile, you brainless buffoon! You just can't see the other ear! Get out of my sight!" He roars. Applicant #2 takes off as well.

The third applicant enters tentatively. The chief slaps the photo down in front of him, and after five seconds he growls "Tell me anything you noticed about the subject!"

Without so much as a pause, applicant #3 says "He was wearing contact lenses."

The chief squints at the picture, but for the life of him he can't tell whether the guy is wearing contacts or not. So he goes and checks the records and sure enough, he wore contact lenses!

The police chief comes back out beaming and says "you were right! What amazing powers of observation! You're hired, sign here and I'll go get your new badge." So applicant #3 signs his name and the chief soon comes back with the badge. When he does, he shakes #3's hand and says "I'm curious, how could you tell he was wearing contact lenses? I couldn't tell at all!"

Applicant #3 smiles and says "Simple logic--he couldn't have worn regular glasses, since he only had one ear and one eye." 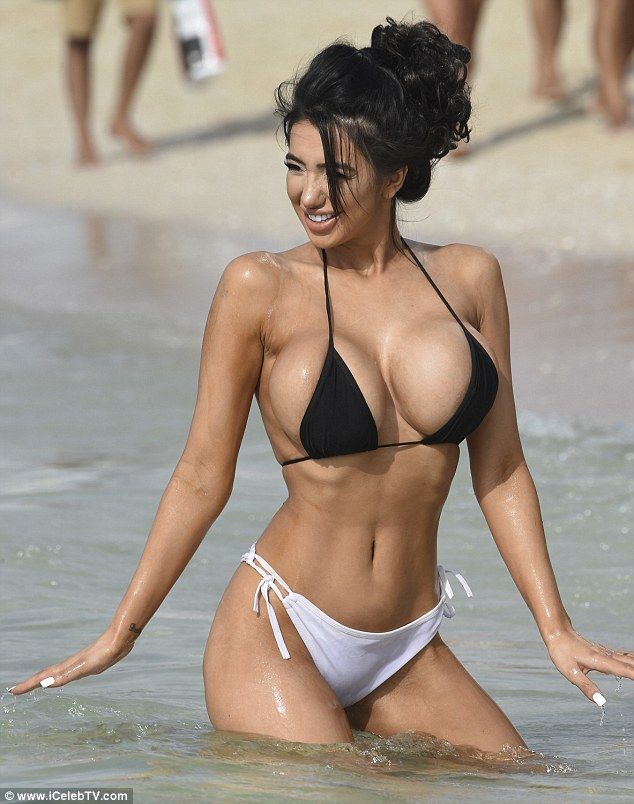 Reactions: BaxterIU, Morrison, Eppy99 and 7 others 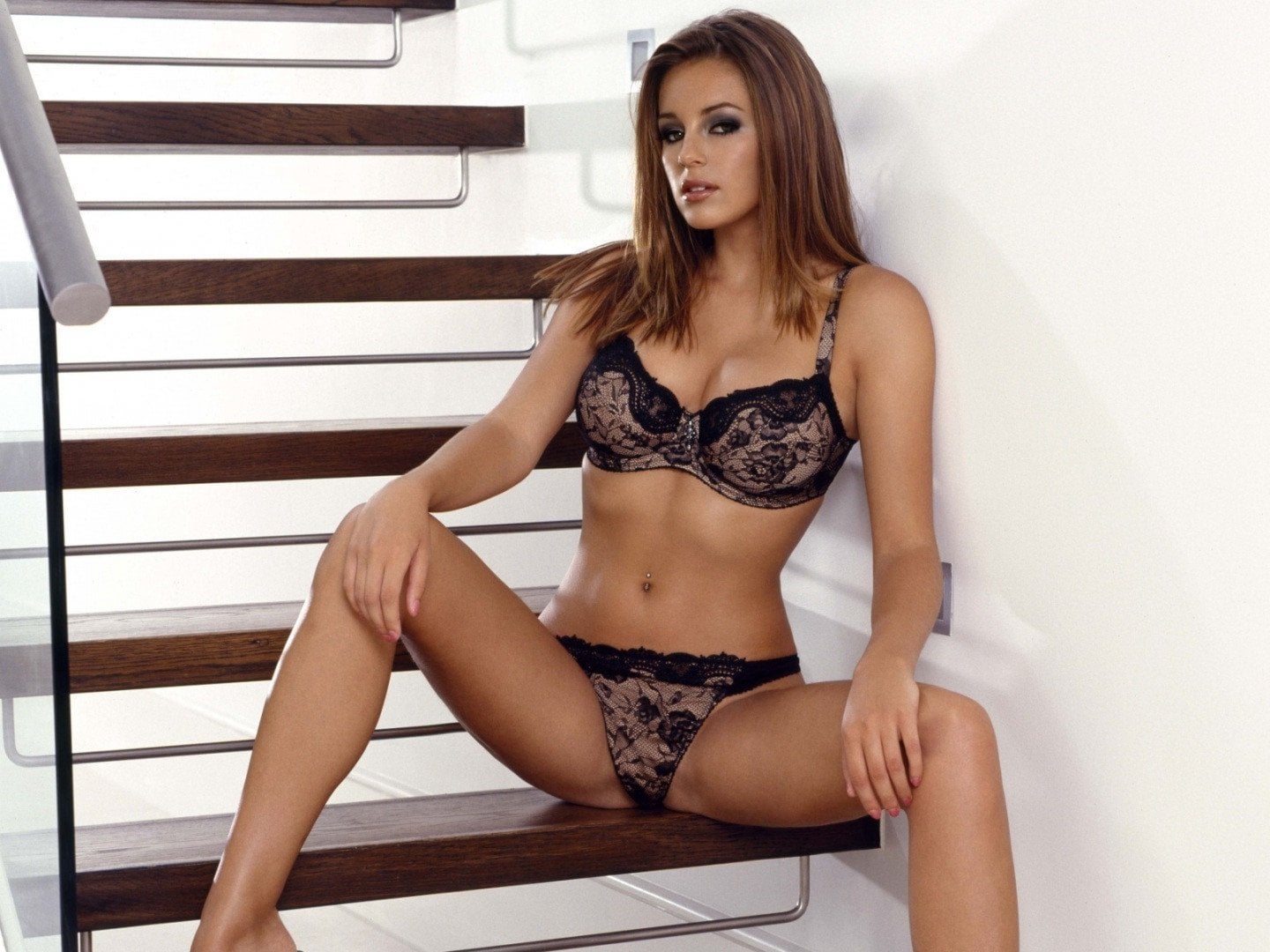 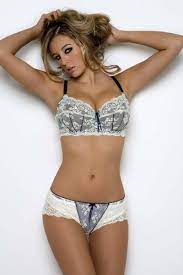 Reactions: Morrison, sdhoosier, CGW-89 and 6 others
You must log in or register to reply here.