A Hoosier and a Kentuckian are seated next to each other on a flight from Los Angeles to New York .. The Kentuckian asks if he would like to play a fun-game.

The Hoosier, tired, just wants to take a nap, so he politely declines and rolls over to the window to catch a few winks.

The Kentuckian persists and explains that the game is easy and a lot of fun.

Again, the Hoosier declines and tries to get some sleep.

This gets the Hoosier's attention and, figuring there will be no end to this torment, agrees to the game.

The Kentuckian asks the first question, "What's the distance from the earth to the moon?"

The Hoosier doesn't say a word, reaches into his wallet, pulls out a $5 bill and hands it to the Kentuckian.

"Okay," says the Kentuckian, "Your turn."

So the Hoosier asks, "What goes up a hill with three legs and comes down with four legs?"

The Kentuckian thinks about it. No answer.

Puzzled, he takes out his laptop computer and searches all his references. No answer!

He taps into the air-phone with his modem and searches the Internet and the Library of Congress. No answer.

Frustrated, he sends e-mails to all his friends and co-workers.

Checks the input. All to no avail!

Finally, a long time later, he wakes the Hoosier and hands him $500.

The Hoosier thanks him and turns back to get his sleep.

The Kentuckian, more than a little miffed, stirs the Hoosier and asks,

Without a word, the Hoosier reaches into his wallet, hands the Kentuckian $5, and goes back to sleep! 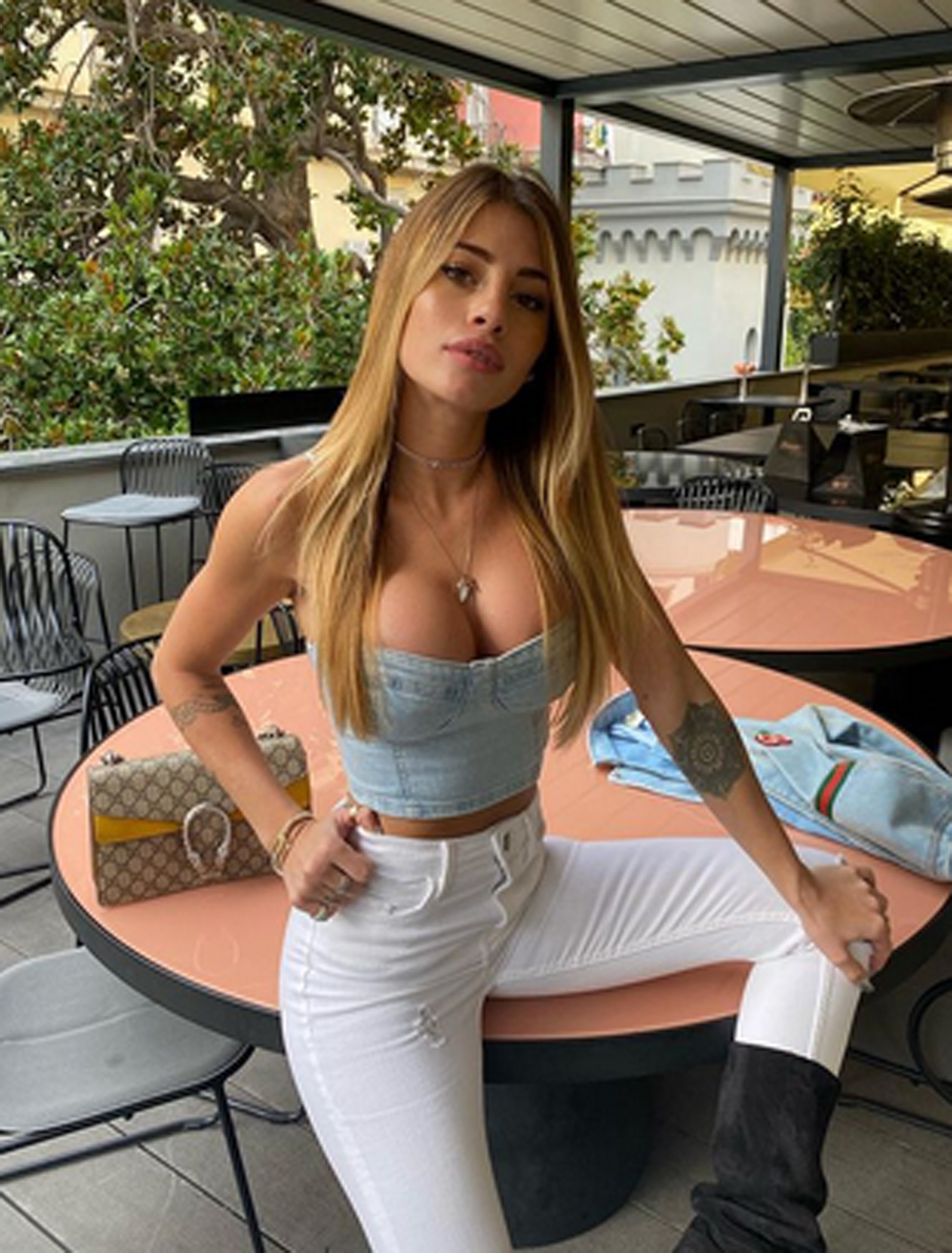 Reactions: Joe_Hoopsier, Brockway, All4You and 6 others
You must log in or register to reply here.