What’s your favorite shows from the 80’s?

if only there had been a 24 hr Martha channel. 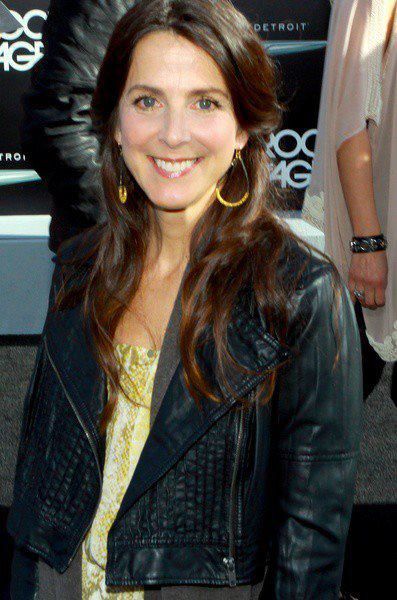 
1981-1987 | NBC
Hill Street Blues is a police drama that aired on NBC from 1981 to 1987. Chronicling the lives of the staff of a single police precinct in an unnamed American city, the show received critical acclaim and its production innovations influenced many subsequent dramatic television series that were made.


1982-1993 | NBC
Cheers is a sitom that ran for 11 seasons on NBC from 1982 to 1993. The show is set in the Cheers bar (named for the toast "Cheers") in Boston, Massachusetts, where a group of locals meet to drink, relax, chat and have fun. The show's theme song, written and performed by Gary Portnoy, and co-written with Judy Hart Angelo, lent its famous refrain, "Where Everybody Knows Your Name", as the show's tagline.


1986-1994 | NBC
L.A. Law is legal drama series that ran for eight seasons on NBC from 1986 to 1994 created by Steven Bochco and Terry Louise Fisher. This critically acclaimed ensemble drama reflected the social and cultural ideologies of the 1980s and early 1990s as many of the cases featured on the show dealt with hot-topic issues of the day. The series often also reflected tensions between the wealthy senior lawyers and their less well-paid junior staff. 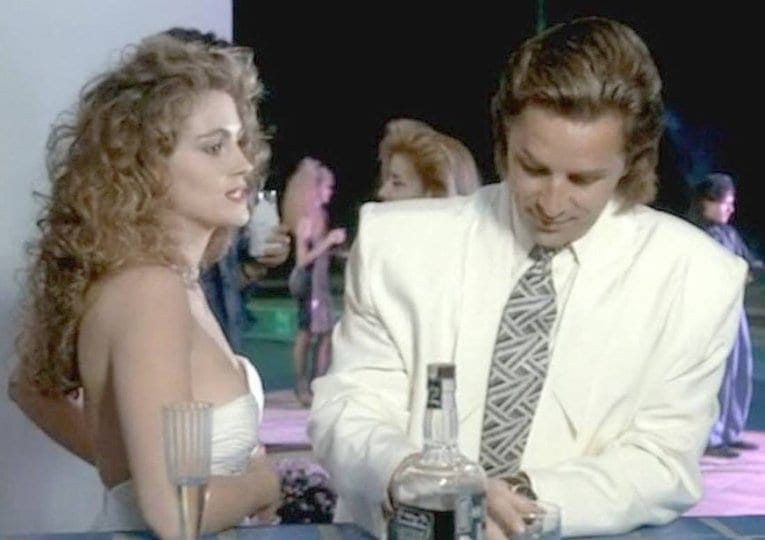 Give little Eppy a break. I was just a kid

Yea, Greatest American Hero was another boyhood wet dream of a show...I mean who doesn’t wanna fly....plus the song was always stuck in your head.
E 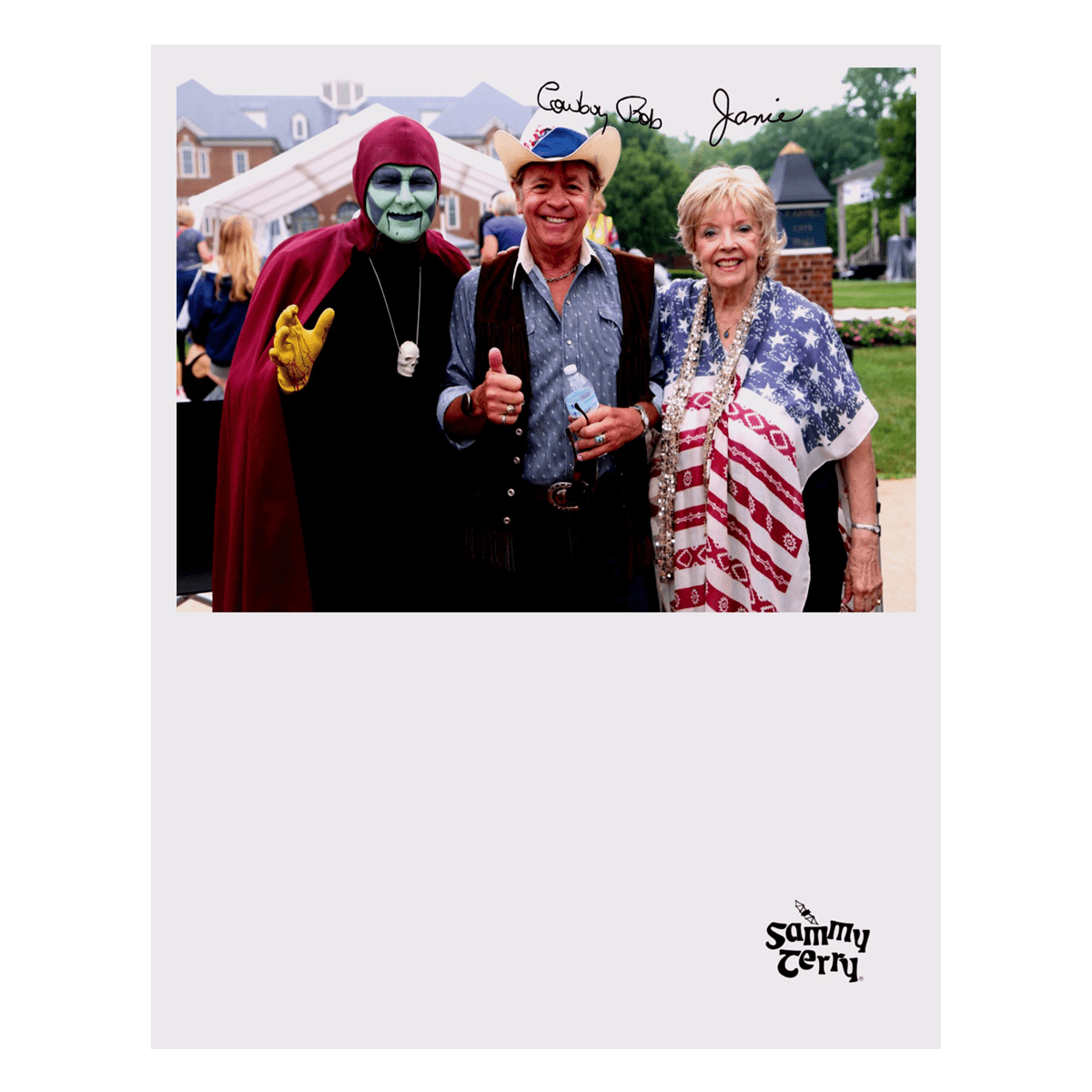 This explains a lot
E

MyTeamIsOnTheFloor said:
This explains a lot
Click to expand...

Yea it probably does. Did I ever mention I liked to eat glue?

The A Team and The Incredible Hulk were my favorites.
J

Cheers and the NBC Thursday night lineup that went with it which included Night Court and Family Ties and Cosby. Growing Pains is the only show I remember on another network that I tuned into during that time.
M

Cheers was my favorite. At least I think that was in the 80s. I also liked Taxi.
Reactions: kkott
I

That was a PITA. Kept breaking into it for reports about some douchebag getting shot.

Cheers (the BEST)
Night Court
WKRP (Thanksgiving episode is all world)
SNL
Magnum PI
Hill Street Blues
The Love Boat
Dukes of Hazard
Happy Days (it got bad at the end)
Miami Vice
One Day at a Time (Valerie c’mon)
What’s Happening (was this the 80’s or 70’s ... loved Rerun)
Bob Newhart - the one in Maine (but really liked the old one better, but think that was 70’s)
Reactions: kkott
K

Geez, is that straight from the retirement home?

I actually worked at the Baxter Y in college and Cowboy Bob (Bob Glaze) liked to swim laps and would sometimes call to check if there were few people in the indoor pool. I guess he thought he was a big enough celebrity that he'd get bothered, even though I never saw it. He would always start by saying "this is Bob Glaze..." and I'd say "who?" I always got a kick out of making him say "This is Cowboy Bob!" Did I mention that I was often bored in this job?
Reactions: sdhoosier and Eppy99
K

One of my favorite shows of all time, just snuck in to the 80's: Wonder Years! Always loved the show, and Winnie Cooper! 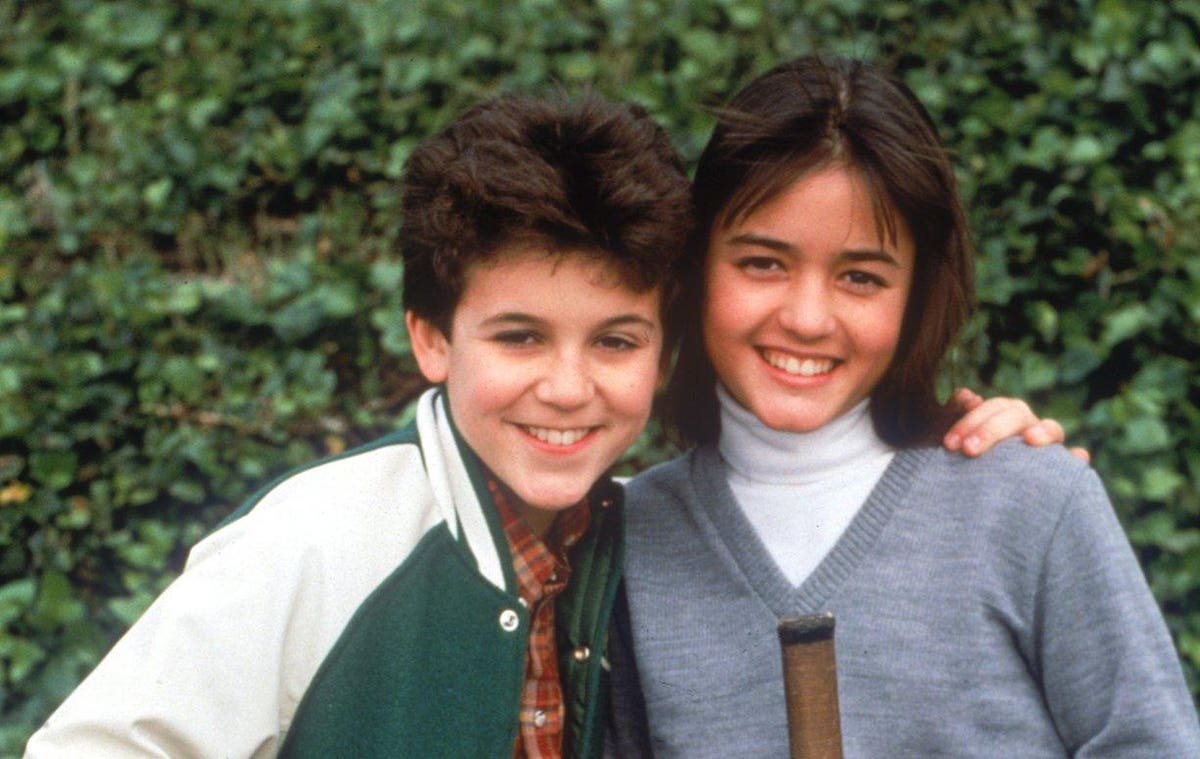 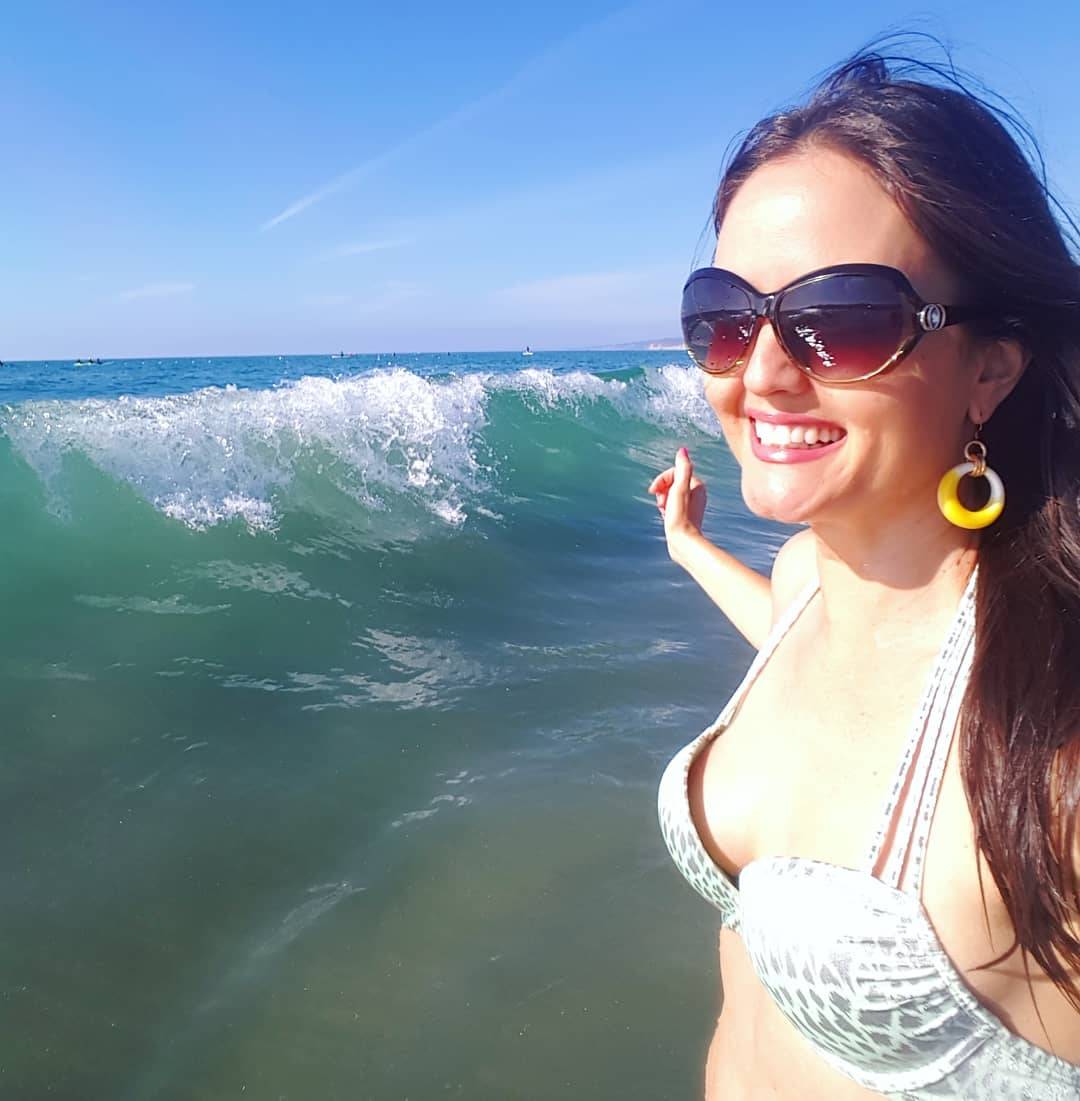