Led by Kevin Rhoades (who, for what it's worth, has been an excellent community leader in northern Indiana in his time as Bishop of Fort Wayne-South Bend), the doctrinal committee was approved to draw up guidance that, among other things, is essentially targeted toward the question of when communion should be denied to politicians who openly support policies the church considers sinful, especially abortion rights. Originally, they were hoping to put together something more binding, but on the advice of the Vatican, the final document will probably be more of a guidebook, and it will be up to individual bishops to implement it as they see fit in individual circumstances.

Opponents are worried that it is bad to politicize the Eucharist, and unfair to target a handful of social issues that Democratic Catholics just happen to be on the wrong side of, while ignoring other issues that might raise more of a concern for Republican politicians. Bishop Rhoades, however, hinted that the final document might go far beyond abortion and include any number of things that might make someone ineligible to receive communion.

(Starting a new thread because the previous one was a shitshow.) 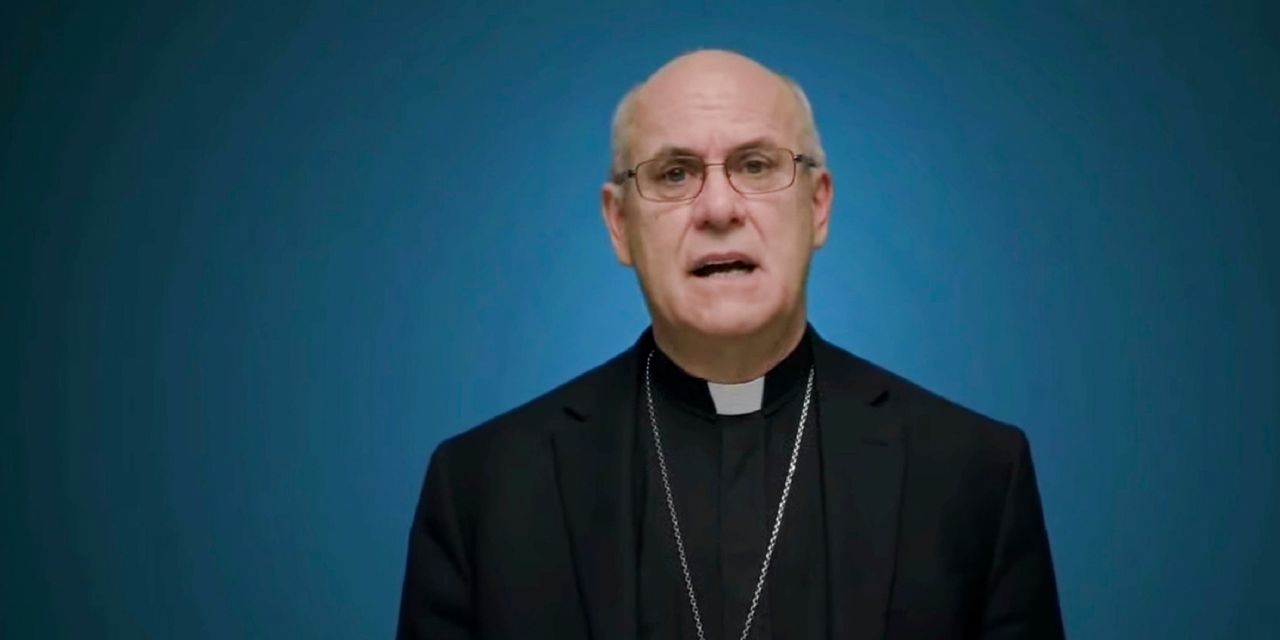 Bishops Advance Effort That Could Restrict Communion for Biden

Despite warnings from the Vatican, U.S. church leaders agreed to prepare a document that would lay out the conditions under which politicians who support abortion rights, including President Biden, may be denied the sacrament.

www.wsj.com
You must log in or register to reply here.

Which party wants to actually compromise?

Trump's Accomplishments Break Down By Year.