Sen Ben Sasse : QAnon Is Destroying the GOP From Within

Long piece, with a lot of good points.... here are a couple.


America’s junk-food media diet
The way Americans are consuming and producing news—or what passes for it these days—is driving us mad. This has been said many times, but the problem has worsened in the past five years. On the supply side, media outlets have discovered that dialing up the rhetoric increases clicks, eyeballs, and revenue. On the demand side, readers and viewers like to see their opinions affirmed, rather than challenged. When everybody’s outraged, everybody wins—at least in the short term.

This is not a problem only on the right or only on obscure blogs. The underlying economics that drive Fox News and upstarts such as One America News to cultivate and serve ideologically distinct audiences also drive MSNBC, CNN, and The New York Times. More and more fiercely, media outlets rally their audience behind the latest cause du jour, whether it’s battling supposed election fraud or abolishing local police departments.


The conservative swaths of this media landscape were primed for Trump’s “Stop the steal” lie, which lit the fuse for the January 6 riot. For nine weeks, the president consistently lied that he had “won in a landslide.” Despite the fact that his lawyers and allies were laughed out of court more than 60 times, he spread one conspiracy theory after another across television, radio, and the web. For anyone who wanted to hear that Trump won, a machine of grifters was turning clicks into cash by telling their audiences what they wanted to hear. The liars got rich, their marks got angry, and things got out of control.

America’s institutional collapse
Traditional media outlets are only some of the longstanding institutions collapsing as the digital revolution erodes geographic communities in favor of placeless ones. Many people who yell at strangers on Twitter don’t know their own local officials or even their neighbors across the street. The loss of rootedness and institutional authority has created an opening for populists on the right and the left. It’s not a coincidence that in 2016, millions of Republicans threw in their lot behind a man who for almost all of his life had been a Democratic voter and donor, and millions of Democrats wanted as their nominee a senator who staunchly refused to join their party.

The anger being directed today at major internet platforms—Twitter, Facebook, and Google, especially—is, in part, a consequence of the fading of traditional political authority. Sometimes intentionally, sometimes inadvertently, Americans have outsourced key parts of political life to Silicon Valley behemoths that were not designed to, and are not competent to, execute functions traditionally in the province of the government. The failure of our traditional political institutions and our traditional media to function as spaces for genuine political conversation has created a vacuum now filled by the social-media giants—who are even worse at the job. 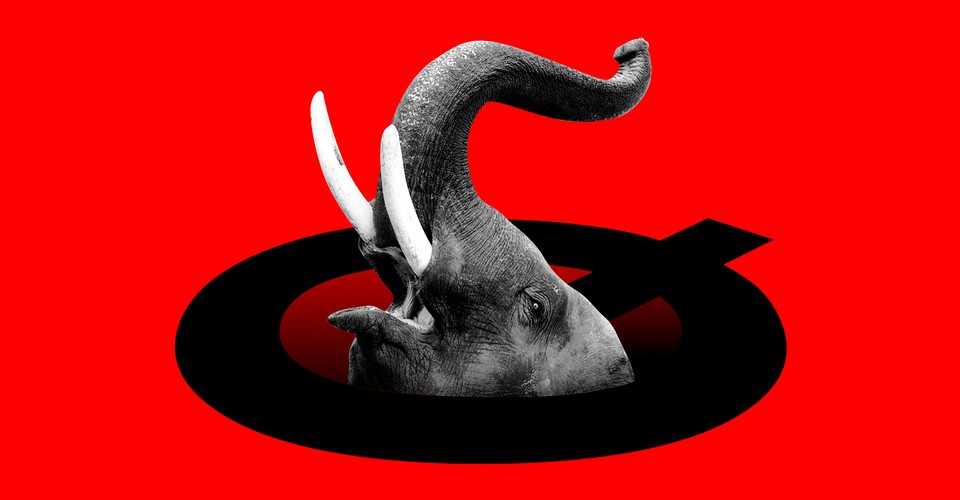 QAnon Is Destroying the GOP From Within

Until last week, too many in the Republican Party thought they could preach the Constitution and wink at QAnon. They can’t.

I like Sasse but think he misses the mark here on Q’anons influence.

I’ve yet to meet a true believer or even someone that has been on Q’anon’s website. And I hang out with a lot of conservatives.

If given the appropriate time and space I think the Q’anon section of the party dies on the vine.

R’s go back to winning a healthy portion of the suburban vote, the rural populists that voted for Trump after never voting in their life fade back into obscurity and everything evens out.
Reactions: 76-1
You must log in or register to reply here.

Has the economy changed