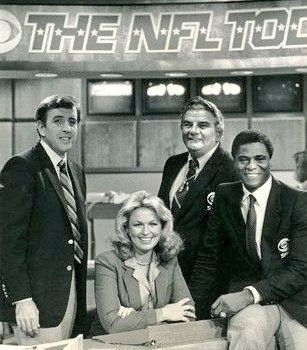 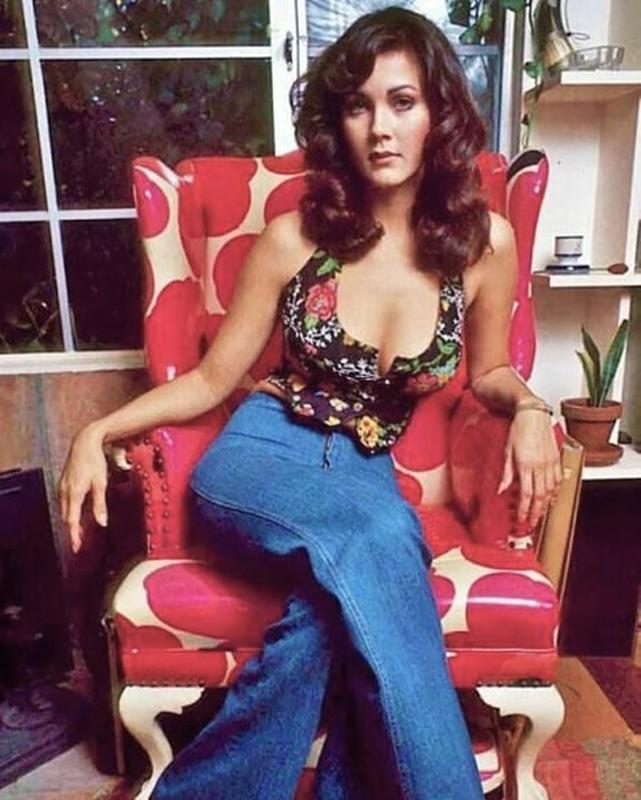 Johnny’s first marriage, in 1948, was to Jody Morrill Wolcott. It was doomed from the start, with major disagreements and instances of infidelity on both sides of the relationship. The couple divorced in 1963, the same year Carson married Joanne Copeland. Jody passed away in 2015 at the age of 83. 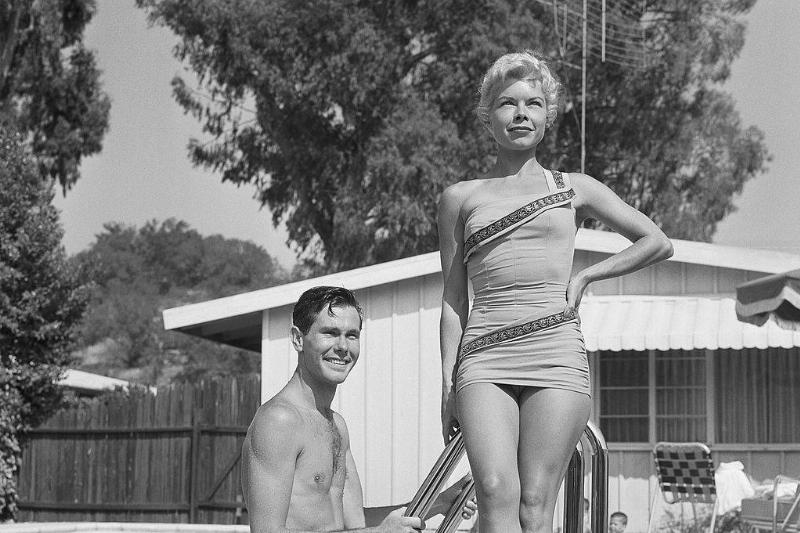 Farrah Fawcett and Jaclyn Smith on the set of Charlie’s Angels, 1970s

Dick Cavett interviewing Raquel Welch on his show in 1972 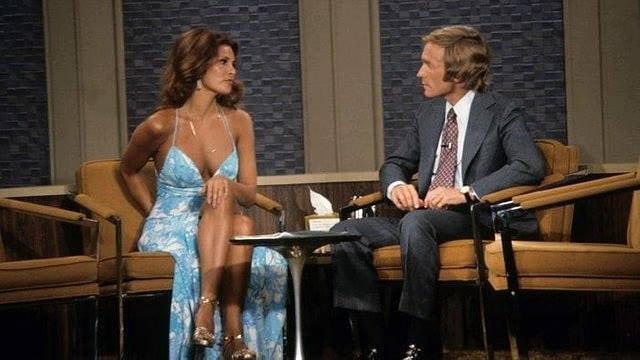 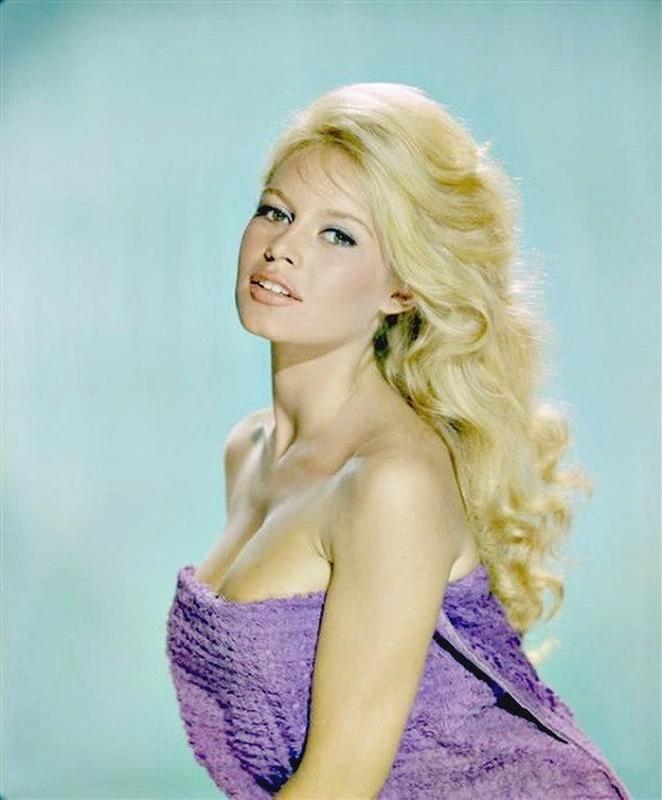 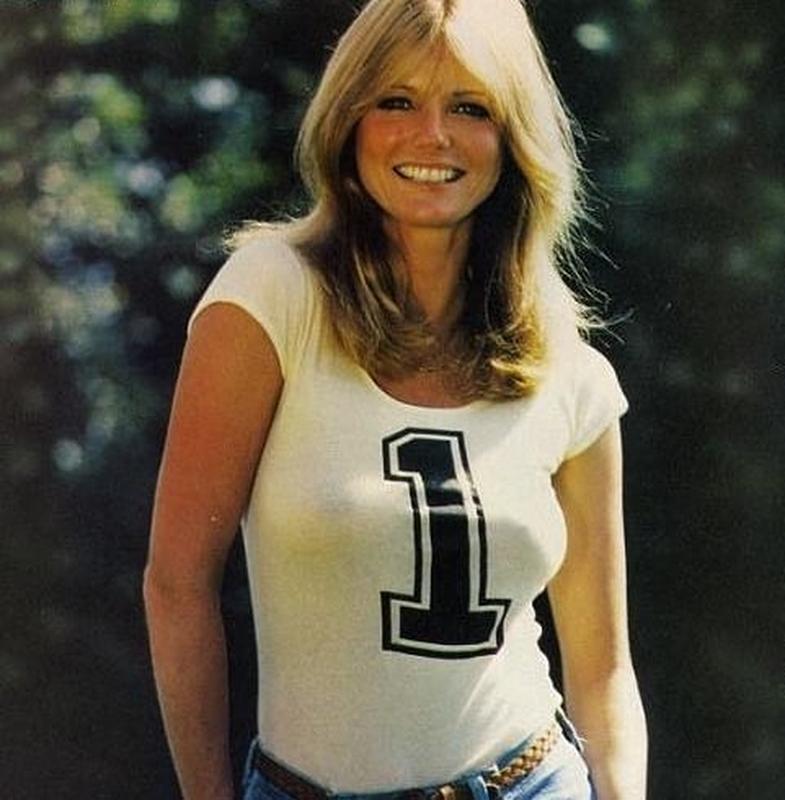 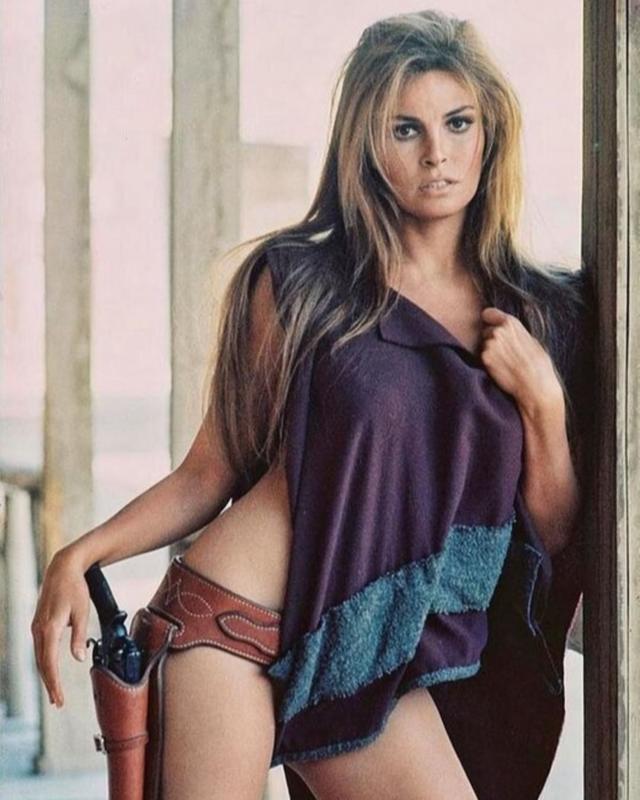 Morgan Fairchild In The '70s 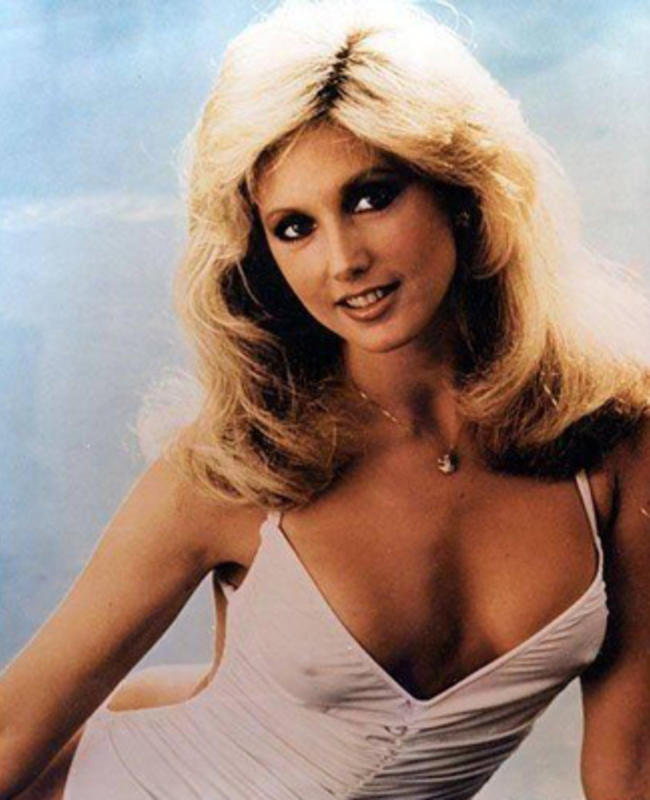 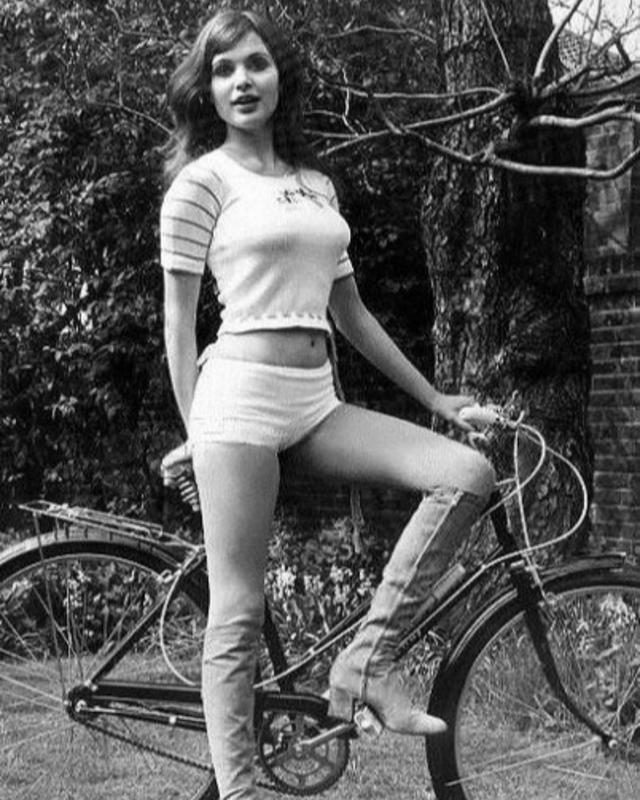 gulp
Reactions: sdhoosier and kkott
You must log in or register to reply here.