Not the best of starts, giving up 2 hits including a double and an earned run, but it could have been worse.
P

For the second night in a row, the game preceding ours on ESPNU goes into extra innings. It's softball and this could go on for a long time.

To Watch The Game: 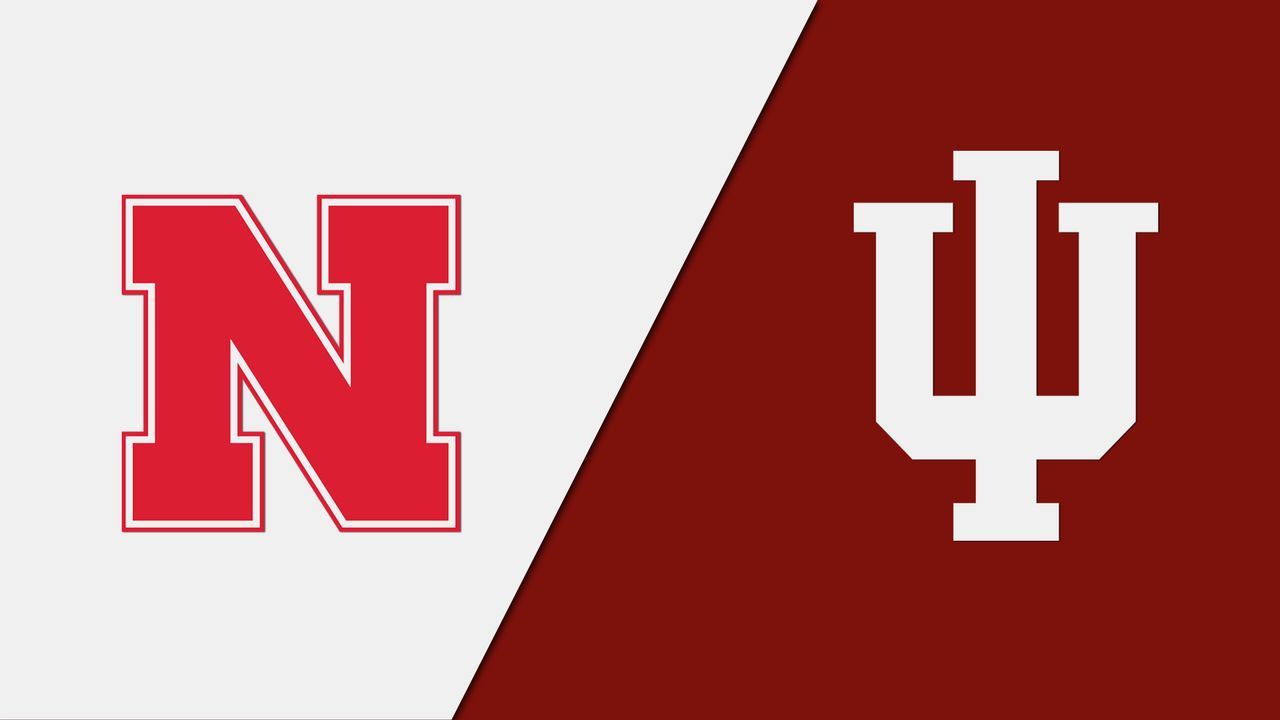 Indiana is retired in order.

Houston grounded out to third and both Toetz and Richardson struck out looking in that order.

ptrich said:
For the second night in a row, the game preceding ours on ESPNU goes into extra innings. It's softball and this could go on for a long time.
Click to expand...

That's how it happened.

Nebraska adds another to make it 2-0.

Chick struck out swinging for the first out. Hagge then singled up the middle but was caught stealing for the second out. Next up to bat, Matthews drove a ball to deep left field that cleared the bullpen for a solo home run, extending the lead to 2-0.

Wow, let's hope that Brown settles down. It's a good thing that the 2-out homer was a solo.

Indiana is retired in order again.

Okay, the Husker pitcher does not have a low ERA and does not strike out a lot of hitters, but so far we've treated him like he's Bob Gibson with no hits so far and four Ks. We just put a runner on 3rd with one out after a wild pitch by Brown.

Hopefully it's a positive that Brown was able to pitch out of that situation. Maybe he will get stronger as the game goes on.

A pitch hit Acker and then Hallmark bunted down the first baseline. Hopkins made an overthrow to first base, but Hallmark was out on interference and Acker was forced to remain at first.

Acker then stole second. Schwellenbach swung at a pitch on a full count and the home plate umpire initially said that Hopkins did not hang out for the strikeout. However, the umpires convened and Schwellenback was ruled out.

Orford said:
The only positive in the bottom five were two competitive ab by Ashley and Hopkins
Click to expand...

And at least we have the top of the order to start our half of the 6th, although they haven't done much either against a Neb pitcher with so-so stats coming in.
P

We should have had him at the plate. We just don't have much going for us in this game so far.
O

Another Houston error on routine play

Nebraska scores one and makes it 3-0.

Chick struck out looking and then Hagge singled to shortstop. Next up to bat, Matthews tripled down the right-field line and Hagge scored to extend the lead to 3-0.

Indiana is retired in order.

We’ve gone from a Top 20 team, to likely not making the tournament!
O

Give Nebraska hitters their due. Totally outclassing IU key hitters

baileyiu said:
We’ve gone from a Top 20 team, to likely not making the tournament!
Click to expand...

We've got two innings at the plate to try and do something, but the way we look at the plate, the 3-0 lead might as well be 10-0. We have made a pitcher with average numbers coming in look like a #1 pick in the MLB draft. We were not competitive against Michigan, and we are on are way to finishing our season series with Neb at 1-3. This is really depressing the way the team seems to have regressed, especially in the hitting department, and again it may be a case of not being able to compete against the best in the conference.
Reactions: mk23

Indiana goes down in order.

Hroch is at 113 pitches, but is back on the mound for the 9th and why not. I think that he could be at 200 pitches with his arm about to fall off, and we wouldn't be able to do anything at the plate.
Reactions: mk23

Nebraska goes down in order.

Totally outclassed despite grant hr. This team is definitely on the knifes edge
P

Well, at least we ruined Hroch's shutout, but it was about the only thing we did today. Now we have to take two from OSU and they dominated us in Columbus, so I'm not optimistic about it. This game says far more about us than it does Nebraska.

Houston struck out swinging and Toetz grounded out to shortstop. Richardson then hit a solo home run to centerfield, cutting the deficit to 3-1. However, Barr grounded out to third base to end the game.

Not as good as we thought. Hooting was hot streak but slumping at wrong time. Even though we had (I think) 11 hits last night, when as Barr’s and Ashley and toetz’s last hit?
E

Now it's going take a near miracle to finish in the top 4. Again, it's no fluke. That many B10 teams are better than us this year.
P

Epictetus said:
Now it's going take a near miracle to finish in the top 4. Again, it's no fluke. That many B10 teams are better than us this year.
Click to expand...

I wouldn't go quite so far as to say many, but we have struggled against the ones at or near the top. MD has split with Michigan in the two games so far in that series, and they probably see the final three games at home against IU as their stepping stone to the field of 64, and they have been a hot team. We do not have a B1G tournament to bail us out, so our season is on the threshold of ending in MD with no post-season. If somehow we can finish strong over the last five games, maybe we can get there, but I sure wouldn't want to bet the farm on that.
You must log in or register to reply here.