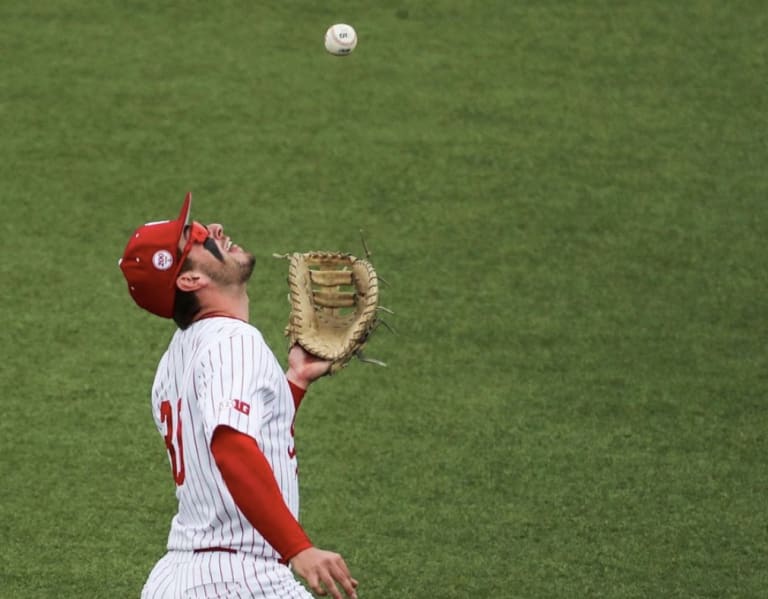 IU dropped to 24-12 and is now one game behind Nebraska after falling out of first place in the conference.

We absolutely can't afford a slip up against Illinois tomorrow, a team that is one game below .500. I haven't seen anything on who will be on the mound for that game, but I haven't really tried to look yet. The article mentioned that Michigan appeared to be the more well-rounded team. I saw an article before the season started that Michigan received an infusion of grad student transfers and junior college players during the off-season to bolster their roster. It was one reason why Michigan was ranked in pretty much all of the preseason polls and was the preseason favorite to win the conference. You look at our roster and we often have five frosh in the starting lineup, so we ARE a pretty young team.
Reactions: hoosier roadtrips and hookyIU1990
You must log in or register to reply here.