It's ridiculous it took this long ... Steve Risley 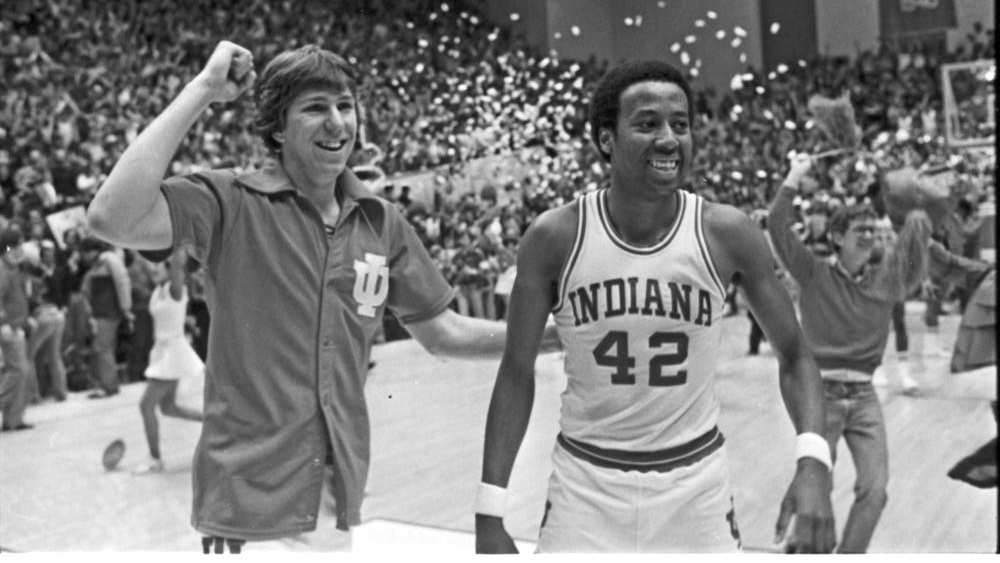 They’ve wanted something like this for a long time, and to varying degrees, they’ve been pretty vocal about saying so. Former Indiana players, particularly those who played during Bob K…

** I like the mentality ... this fan base needs to circle the wagons. I have been tired as hell of watching more teams than not lack the passion and pride that made us competitive. There have been a few of them, but it has not been the hallmark that defined us.

This may not work ... but I feel like it has a better chance than someone who has one eye on Indiana and another eye on what the perception of him is and whether he can parlay that into more money or a different job.
Reactions: hookyIU1990, IUHoopster, CriticArisen and 3 others
You must log in or register to reply here.