Nebraska won their Monday game against Rutgers, 7-6 in 13 innings, to stay hot on our heels, one game behind in the loss column, with Michigan in 3rd place two games behind us in the loss column. All three teams have 23 wins. Rutgers, the host team for the pod, was a hot team with five straight wins coming into the weekend, but they lost all four games they played, with IU and Neb going 3-1. Rutgers blew two big chances to win today late in the game. In one of the extra innings, they had the bases loaded with no outs, but failed to score, and in another, they had a leadoff man double and then steal third with no outs, but failed to get him in with the winning run. So you can say that Nebraska was a fortunate team today. Here is the link to the standings: 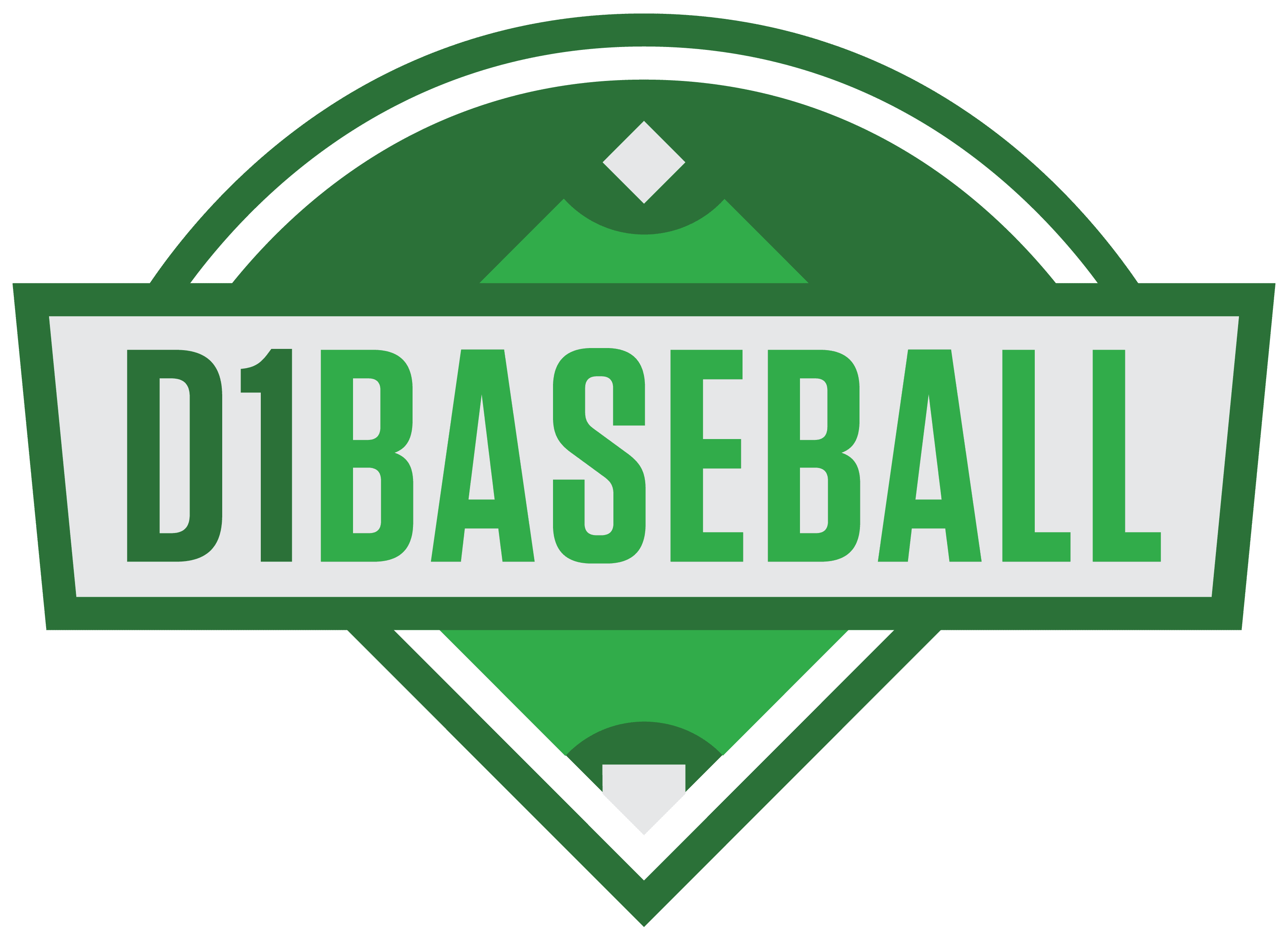 Next 5 against Mich and Neb. That will determine regular season championship. We're playing well. Hope we tighten the D and continue. Go Hoosiers!
Reactions: Irregulars and ptrich
P

mobilehoosier said:
Next 5 against Mich and Neb. That will determine regular season championship. We're playing well. Hope we tighten the D and continue. Go Hoosiers!
Click to expand...

The odds are pretty good that is the case. Needless to say, we need sharp pitching performances which is what has pretty much carried us so far this season.
Reactions: Irregulars and mobilehoosier
You must log in or register to reply here.

The dust has settled on the weekend action in the B1G....